Archived from the original on March 20, For the filmmaker, see Bart Simpson filmmaker. Thanksgiving ", which aired the same day as the parade, where Homer tells Bart, "If you start building a balloon for every flash-in-the-pan cartoon character, you turn the parade into a farce! The Simpson family remained the main characters on this new show. Mona also has a speaking appearance in season ten 's " D'oh-in in the Wind ", this time voiced by Tress MacNeille. The Simpsons gathered round the kitchen table. 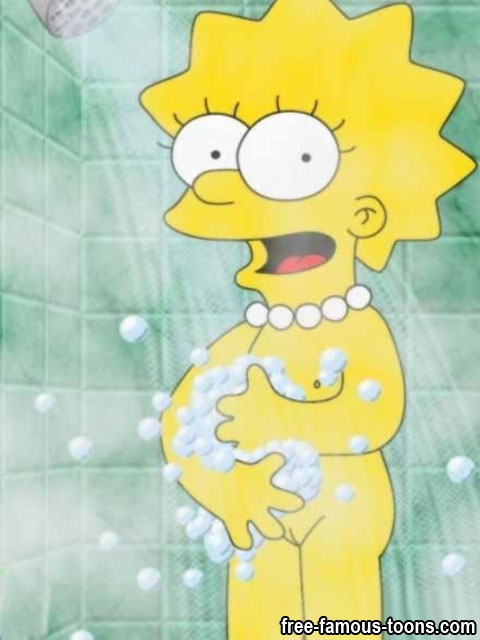 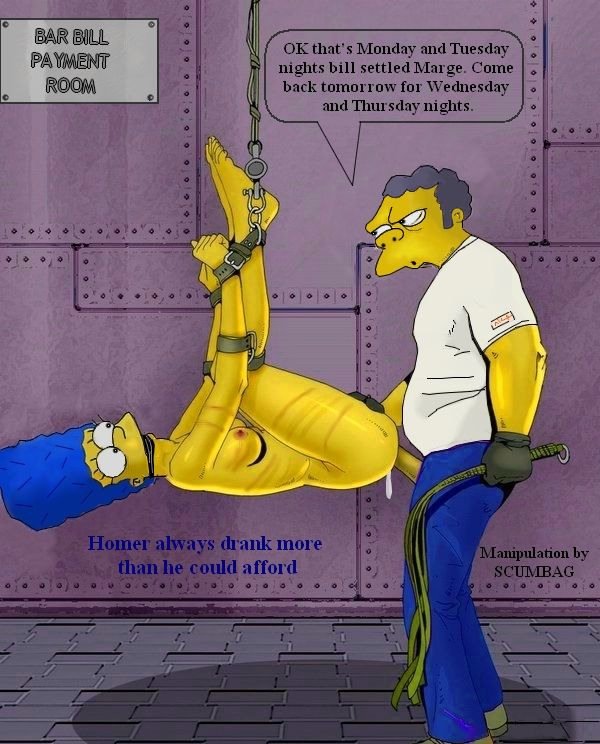